Timelessness inspires true greatness. A groundbreaking idea now gives rise to the next level of achievement in unrivaled performance, delivering tried-and-true results when you need them most.

An evolution of the classic PPK, the PPK/s maintains the timeless features, essence and the elegance of the original with an additional extended grip allowing for added capacity and improved ergonomics.

Walther’s industry-leading innovation takes the spotlight with their PPK model handguns. At the time of its invention over 80 years ago, the PPK inspired an entirely new category in the firearm industry, now widely known as the concealed carry pistol. To fill the need for performance in a concealable package, Walther broke the mold of pocket pistols and full-size military pistols to bring undercover officers a more-practical and reliable option, the PPK. It is chambered in.380 ACP, the PPK provides all the power needed in a self-defense pistol without sacrificing on critical functionalities.

To execute this revolutionary concept, the Police Pistol Kriminal took all the modern advancements available at the time and combined them into one performance leading pistol. It features a double-action/single-action trigger that decocks when rotating the safety down into the safe position, first introduced by Walther.

Few guns have withstood the test of time like the brilliantly designed PPK. To this day, the PPK is still one of the most sought after concealed carry pistols on the market. This demand serves as a testament to Walther’s long-enduring legacy of excellence and unparalleled performance. The timeless design and superior engineering make the PPK a true legend amongst firearms. 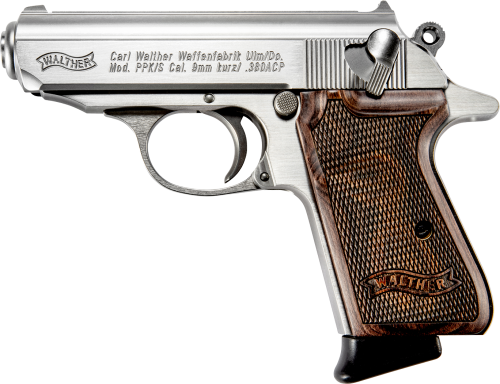 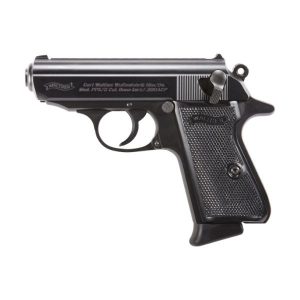 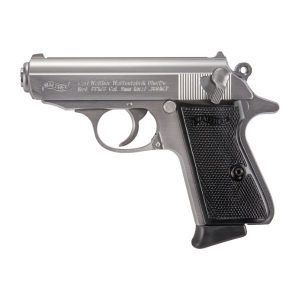 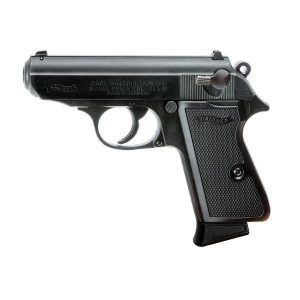 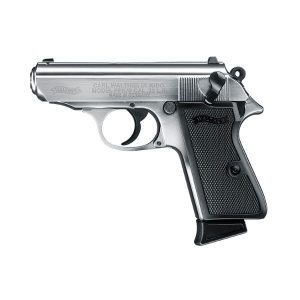 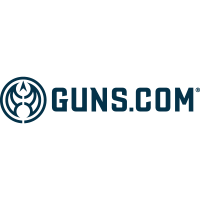